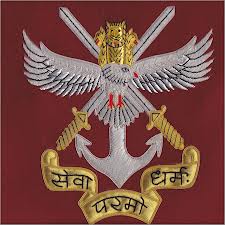 The National Defence Academy is an iconic institution and hallmark of global excellence in the sphere of military education. Over the years it has emerged as a unique military academy, attracting the best of youth from our nation and also from friendly foreign countries and transforming them into officers and gentlemen. During the last six decades of its glorious existence, the National Defence Ac

The National Defence Academy is an iconic institution and hallmark of global excellence in the sphere of military education. Over the years it has emerged as a unique military academy, attracting the best of youth from our nation and also from friendly foreign countries and transforming them into officers and gentlemen. During the last six decades of its glorious existence, the National Defence Academy has grown both in grace and grandeur and from its portals have emerged ‘Leaders of Men’, who have demonstrated the essence of inter-services camaraderie and jointmanship thereby vindicating the faith and vision of its founding fathers. Apart from leaders of men, the alumni have proved to be great mountaineers, cosmonauts, sportsmen, researchers, creative writers, artists, corporate honchos and more recently, olympic champions. Their achievements are all pervading and showcased in every echelon of our Armed Forces and also in the civil society. The ‘Cradle’ has indeed rocked the nascent youth and groomed them into ‘Leaders’ who have lived up to its ethos: ‘Seva Paramo Dharma’ (Service Before Self). UPSC – Union Public Service Commission conducts NDA & NA Examination. Every year this examination gets held at various examination centers. A large number of candidates appear in this examination and secure their career with Indian Defence Serives. UPSC conduct NDA examination twice in a year (in the months of April & September) to offer admissions to eligible candidates in defence sector (Army, Navy and Air Force). In April month UPSC conduct NDA & NA (I) examination and in September it conducts NDA & NA (II) examination

Online Practice Test - How it works!

Why You Choose Online Tests India for UPSC NDA and NA Entrance Exam ? 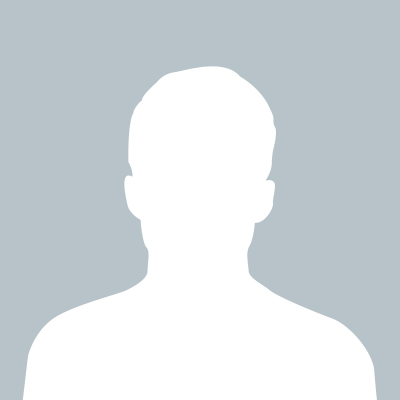 Candidate must be a citizen of India/ a subject of Bhutan/ a subject of Nepal/ a Tibetan refugee who came over to India before 1st January, 1962 with the intention of permanently settling in India.

Only unmarried male candidates are eligible to apply.

For NDA II, Students not born before 2nd January, 1999 and not later than 1st January, 2002 are eligible to apply.

For Air Force and Naval Wings of National Defence Academy and for the 10+2 Cadet Entry Scheme at the Indian Naval Academy: Candidates must have passed 12th or equivalent examination with Physics and Mathematics subjects from any State Education Board or a University.

For Army Wing of National Defence Academy: Candidates must have passed class 12th or equivalent exam organized by any State Education Board or a University.

Candidates should be physically fit as per the guidelines set by National Defence Academy and Naval Academy Examination.

Candidates who have resigned or withdrawn on disciplinary grounds from any of the training academies of Armed Forces are not eligible to apply.

Type of Questions : The question paper of written test will contain objective type questions and sectioned in code 1 & 2.

Marks for Code 2 : Code 2 will be divided in 2 sections as A & B. Section A will cover English of 200 marks while section B will cover general knowledge of 400 marks.

Language : The paper will be of both language Hindi & English.

Answering Method : Each question will have four optional answer candidates have to choose the right one only.

Negative Marking : There will be negative marking for incorrect response given by candidates in the objective type questions.

Candidates use only black ball pen to mark answers.

Mode of Exam : The paper will be held through offline mode.

The NDA syllabus has been divided into two sections Mathematics and General Ability Test. The General Ability Test section will contain questions from different topics such as English, General Knowledge, Physics, Chemistry, General Science, Geography and Current Events. For better preparations candidates can prepare for the exam from the above mentioned topics.

The paper I will be of mathematics which will consist of following parts.

The question paper of English will covers the concepts of below written subjects:

The question paper of General Ability will covers the concepts of below written subjects.

General Principles in the working of the following:

NDA 2017 notification for exam dates and academic calendar has been released by UPSC. As NDA exam 2017 will be held twice in the year 2017. The authority has been released the exam dates for both exam session. The exam date is the subject to change by the conducting body, students are suggested to visit this page regularly for latest updates. NDA 2017 exam dates are mentioned below: